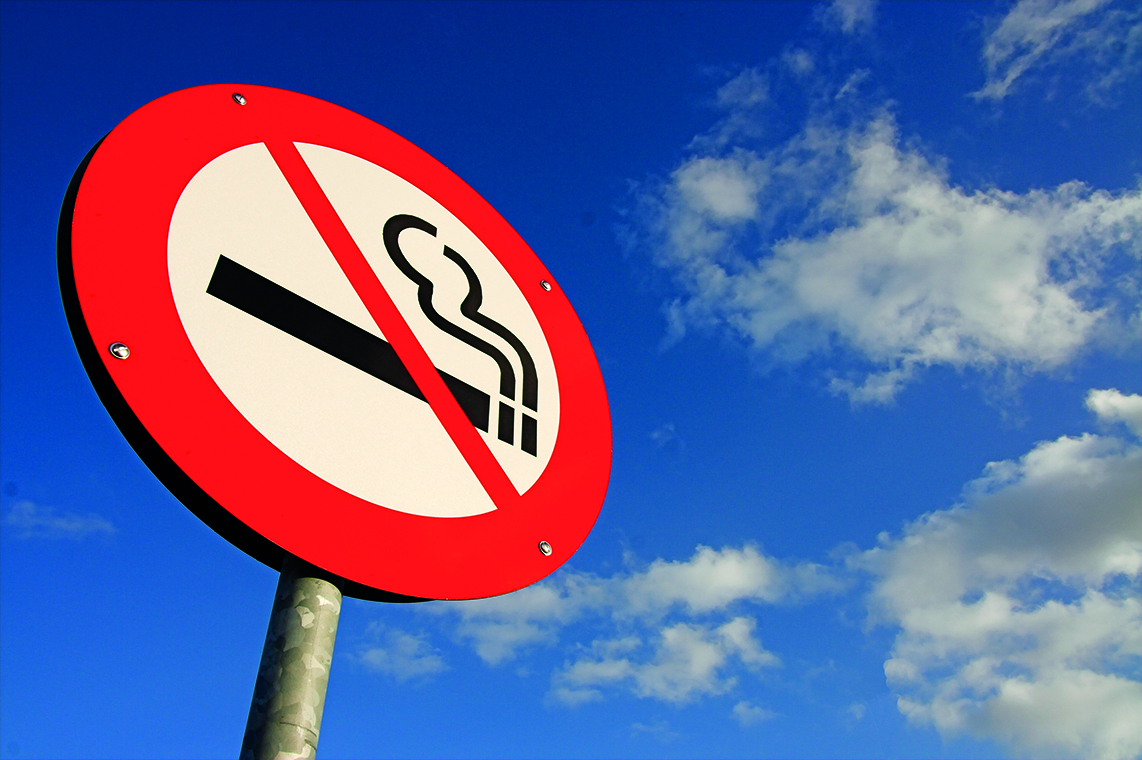 And so it begins. A new paper presented to the American Heart Association claims that Heat not Burn products harm blood vessel function in the same way as smoking. No doubt there are a dozen other studies underway right now that will soon produce papers linking HnB to heart attacks, lung disease and various cancers. Carefully tailored press releases, all including some form of the phrase “as bad as smoking”, will be leaked to sympathetic journalists. Public health activists don’t even need to go looking for friendly hacks; they can just get in touch with the ones who wrote negative articles about e-cigarettes.

END_OF_DOCUMENT_TOKEN_TO_BE_REPLACED 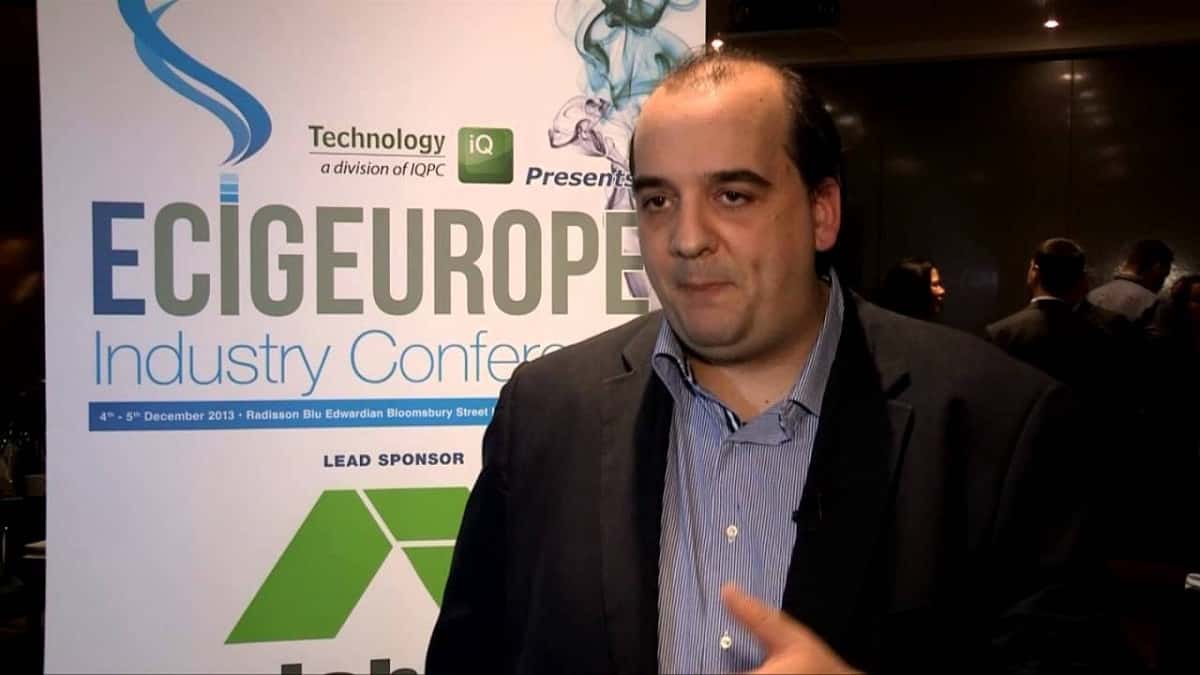 Recently there has been a few negative news stories about heat not burn products, this will increase as time goes by. Not all of it will be true, a lot of it will be utter nonsense. Here we are posting a rebuttal of one of the more recent “studies” coming out of the USA.

END_OF_DOCUMENT_TOKEN_TO_BE_REPLACED 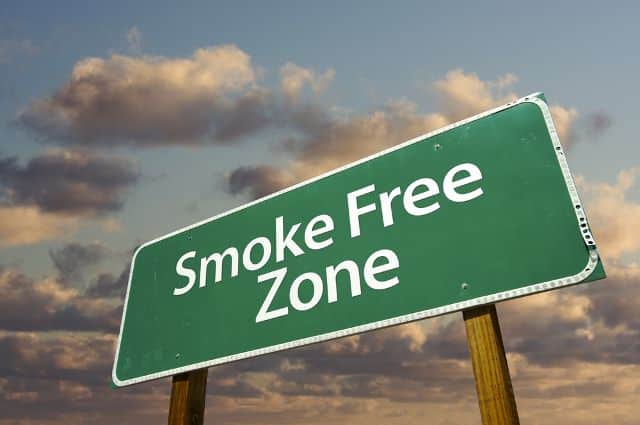 Ever since the first Heat not Burn devices appeared, they’ve been controversial. Most of that controversy has come from politicians and the public health industry, who seem to have hated the technology right from the beginning. If you’re a vaper their complaints will be pretty familiar; HnB users haven’t really quit, they’re still addicted to nicotine, it’s just a different kind of cigarette, it’s all a Big Tobacco plot to get children hooked… you know the sort of thing. It’s all hyped up, it’s all alarmist – and it’s all untrue.