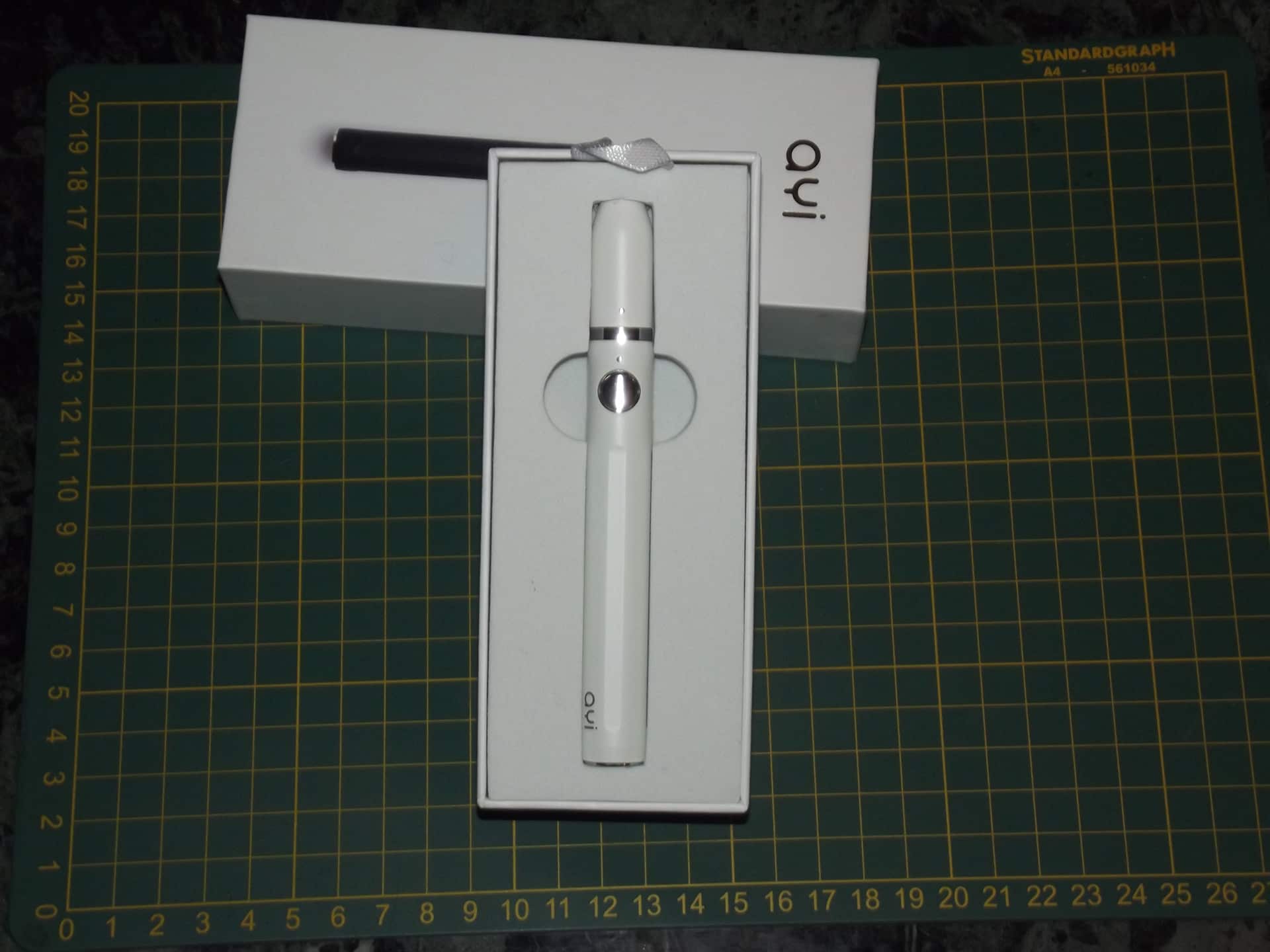 I think I’ve probably mentioned before that, outside of places like Philip Morris’s research lab in Neuchatel, I might just have the largest collection of Heat not Burn devices in the world. Although I’m mostly a vaper I actually have a lot more tobacco vaporisers than I do e-cigs.

Obviously the reason I have so many HnB gadgets is that people give me them to review, but to be honest I’d probably have started collecting them anyway at some point. By the time I started vaping in 2013 the technology was already pretty mature; within a few weeks of stubbing out my last cigarette I was using a variable-power mod and rebuildable atomiser. There have been a few tweaks since then, but I’m still using evolved versions of those devices.