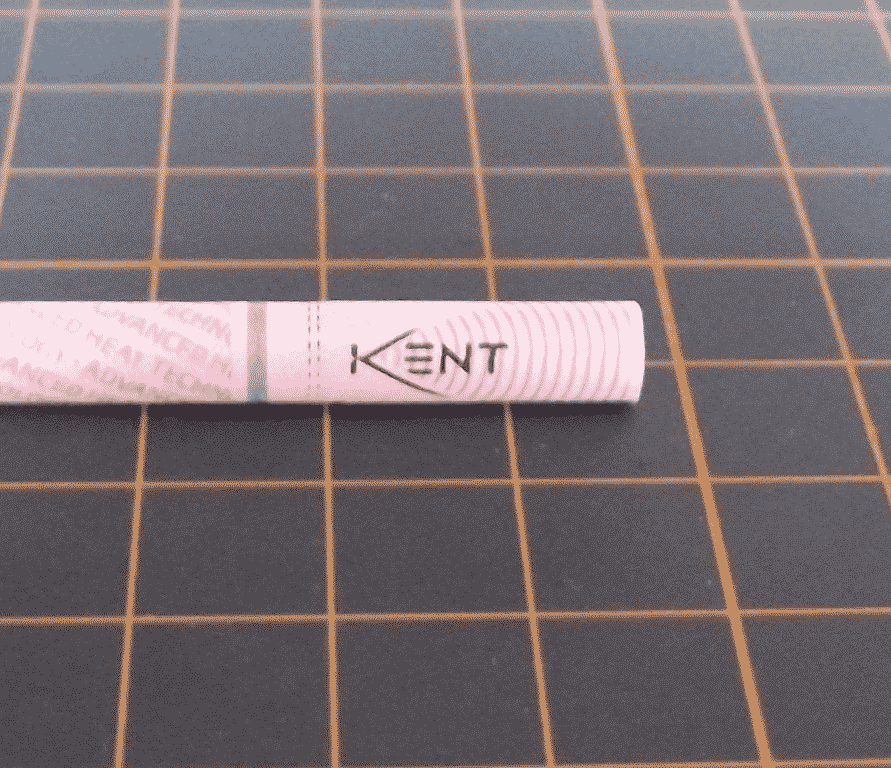 A couple of months ago we looked at what’s inside one of the Heets that PMI’s iQOS is fed with. That’s turned out to be quite a popular post, which isn’t really a surprise. After all, it’s an exciting new technology and people want to know how it works.

Heat not Burn UK is an impartial site, though, and we don’t want to give too much free publicity to PMI, so the next two posts will be dedicated to British American Tobacco’s Glo. This has featured in our articles before, and we even did a limited review of it, but now we’re in a position to go a bit further. Although Glo has only been released in a couple of test markets so far, we now have one and a supply of NeoStiks for it. The next article here will be a full review of the Glo, based on using it exclusively for a couple of days.

This time we’re going to look at the innards of a NeoStik, just to see how it compares to a Heet. The two products are very similar in concept, so as you’d expect they’re put together quite similarly as well. The most obvious difference is the shape – NeoStiks are much longer and slimmer than Heets, so there’s no way to use one kind of stick in the other kind of device.

We’ll look inside a NeoStik in a minute, but first let’s go back to something that’s been said on this blog a few times – that you can’t put a Heet or NeoStik in your mouth, light the end and smoke it. Well, I still don’t know if you can do this with a Heet (and I suspect you can’t) but with a NeoStik? Yes, you can. They burn just like a normal cigarette, so you can smoke them. It’s not a good idea, though.

For a start, they only last for a few puffs, so even if the sticks end up being significantly cheaper than cigarettes it would be a very expensive way to smoke. The other problem is that after those few puffs there’s a strong taste of burning plastic. The internal components of the NeoStik are made to resist its operating temperature of about 240°C; if you light it things get much hotter. The smoke from a burning NeoStik isn’t any healthier than a cigarette, and once you start inhaling the plastic bits it’s probably a good bit worse. So don’t smoke them.

Let’s assume you’re going to be sensible and use your NeoStiks in your shiny new Glo, like you’re supposed to. What exactly is it you’re slotting into the gadget?

Like a Heet, a NeoStik sort of resembles a miniature cigarette. However, where a Heet is the same diameter as a cigarette but much shorter, a NeoStik is about the same length as a cigarette but much slimmer. Here’s a side by side comparison of the two. If the Heet looks a bit scruffy that’s because it’s the empty paper from the one that was dissected for the article back in June, but you can still get a good idea of the size:

The NeoStik on its own is a very neat, slim item. As you can see from the grid on the board, it’s about 84mm long – the same length as a standard king-size cigarette. It’s only about half the diameter though. So anyway, what’s inside it? Time to get the scalpel out and slice it down the middle: 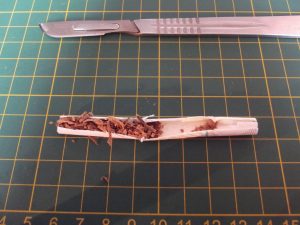 Straight away we can see why it’s possible to smoke a NeoStik. Unlike the Heet, which contains a small plug of rolled, reconstituted tobacco sheet, half the length of the NeoStik is filled with what looks like normal cigarette tobacco. So that answers that one. Now, what’s the rest of it?

Unfortunately the NeoStik couldn’t be dismantled the same way as the Heet could, because apart from the tobacco all the bits are firmly glued to the paper and can’t be removed without ripping the whole thing to shreds. It’s possible to see what’s in there, though.

Just above the tobacco is a rigid plastic lining that extends the full remaining length of the stick. Over half of it is empty, and there’s nothing between this empty section and the tobacco, which is why there are little bits of shredded leaf visible inside it in the photos – the scalpel blade pulled them with it. However, unless you cut the stick up the tobacco is firmly packed enough that it won’t go anywhere, and it wouldn’t matter much if it did.

Next there’s the filter. Like the Heet’s filter it’s very short, probably so it doesn’t absorb too much of the vapour. With these products there isn’t really any need for much of a filter, because the vapour contains little or no solid particulates. Finally, the end that forms the mouthpiece is empty – there’s just the plastic lining to keep it rigid.

So the internal structure of a NeoStik isn’t that different from a Heet; it has most of the same parts, although they’re put together differently. This is probably because it works in a different way. The iQOS has a blade that the Heet is pushed down onto, and when the device is switched on this heats  up.

Glo doesn’t have a blade; if you open the cover on the air intake at the bottom you can look right through the device. Instead, there’s a heating coil around this tube; it heats up the part of the NeoStik with the tobacco in it. If you look at a used stick you can see where the heat has slightly darkened the paper in and above this section: 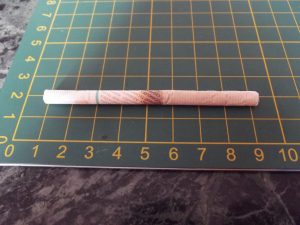 So there you have it. This is BAT’s take on a heat not burn product, and while it follows the same principles as iQOS there are a few tweaks to how they’ve done it. How does it compare? The next article will be all about that!

8 thoughts on “Inside the NeoStik” 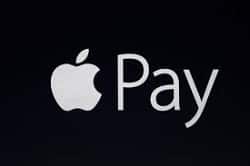 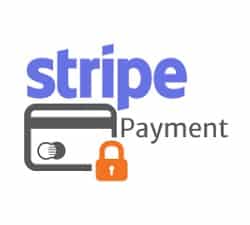 PAYPAL PAYMENTS.
Unfortunately we cannot accept PayPal payments for any orders, please pay by card via one of our secure gateways - Sage Pay or Stripe Payments. Please note that we now also accept payments via Apple Pay and Google Pay! Dismiss