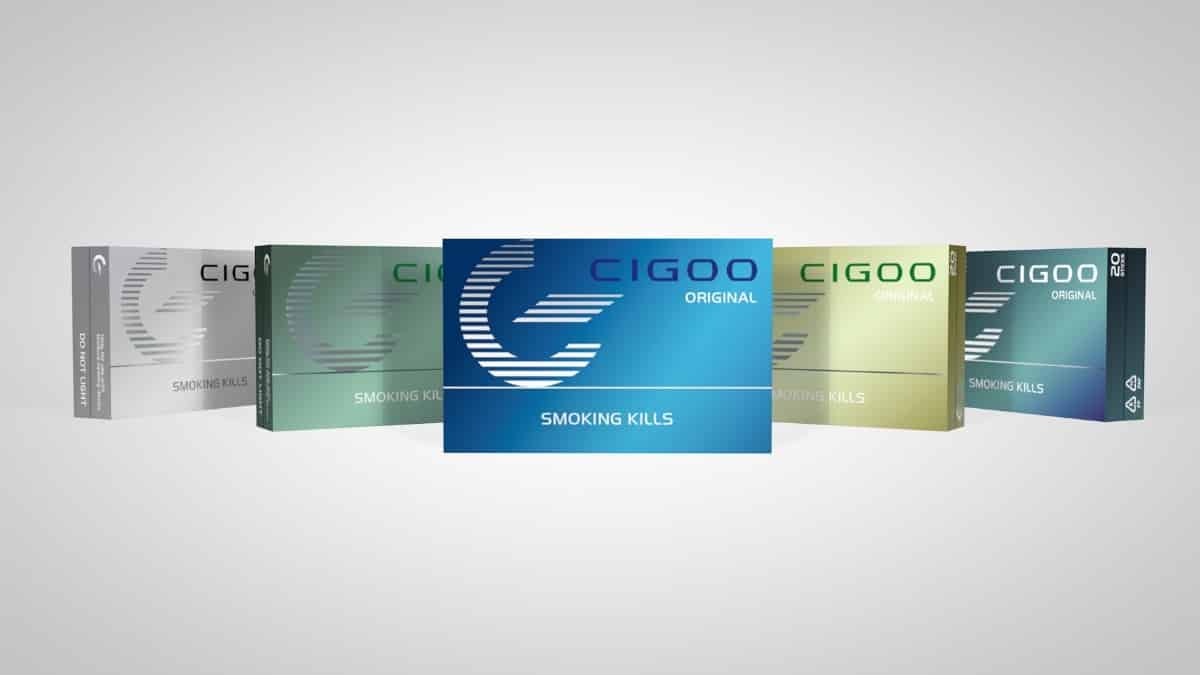 An alternative to HEETS?

As part of our recent and upcoming, review from Uwootech, we were sent some samples of their take on HEETS. Due to the popularity, or market dominance, of HEETS it is unusual to see other brands of heated tobacco products available for consumption. My co-reviewer, Fergus, has tried the Fiit sticks from KT&G but predominantly, when we review devices, we use HEETS so it makes a nice change to be able to review a consumable rather than a device.

I do have to note that taste is entirely subjective so any thoughts that follow are my view. Your own experience may vary.

I figured that, since tobacco flavour is pretty hard to mess up, I would try the Cigoo Sticks Melon Mint first. Banking on the fact that tobacco flavour is, well,
tobacco regardless of who it comes from. Cracking open the pack, I was
immediately struck by just how strong these things smelled. That, to me, bodes reasonably well for how the thing will taste when heated. Or so I hoped.

The “Original” pack hardly had any distinctive smell to them. At least, not to the same extent as the Melon Mint pack. I can only hope that the lack of or, strong, smell, means that the flavour falls flat.

Given that I had in possession heat-not-burn devices that featured both methods, I figured I would give the Cigoo Sticks a go on both a spike and a blade device. Just to see if there was any real discernible difference to the taste. Given that both devices (SLS CP/Uwoo Ym) operate at similar temperatures I didn’t expect any significant difference in taste between the two devices.

With the Cigoo Sticks, the flavour fall-off was somewhat worse with the spike, with the blade giving more flavour for 2-3 puffs longer on average.

The current Cigoo line up includes Mint, Mocha, Original and Melon Mint. As I was only sent Melon Mint and Original, I can only comment on the flavour profiles of those two.

As mentioned above, these Melon-Mint Cigoo Sticks had a strong smell once I opened the pack. After a day or two of using these alongside the Original version, the smell decreased steadily. Sadly, this aroma drop-off did coincide with a similar drop off in taste. It wasn’t huge but it was thereafter three days. I don’t know if this is related to the packaging, or whether the flavour just degrades on its own.

Thankfully, because the flavour is so strong, to begin with, even after a few days the taste is still there but it does become dull, and a little sour, after about a week.

For some reason, it is pretty difficult to get a tobacco flavour right. You’d think it’d be pretty easy right? After all, it’s just a case of crushing up some processed tobacco into the relevant mixture and, hey presto, one tobacco flavour. But, no. It isn’t. It really isn’t. Ask any vaper about tobacco flavoured e-liquid and you’ll get a plethora of responses on how far away from good tobacco flavours these liquids are. It is, unfortunately, the same for heat-not-burn given that manufacturers are looking for that “perfect” blend of taste and flavour without combustion.

PMI has practically nailed it with their Sienna HEETS, a nice full-bodied rich taste. Cigoo Original aren’t quite comparable to Sienna, but they are pretty close to Amber.

That isn’t to say that the taste is wrong or bad because it isn’t. It is, however, far more subtle and, amusingly for me, they taste slightly better with a spike than a blade.

Unlike the Melon-Mint flavour, the Original Cigoo Sticks didn’t appear to have any of the flavour degradation I experienced. Possibly because I opened them a few days after the Melon-Mint but, given that the melon-mint started to degrade after three days, I would have expected a similar progression with the original. So far, this isn’t the case.

It is nice to see other manufacturers get into the business of making HEET-like products. This has the advantage of offering an alternative product aside from PMI’s HEETS to users. Particularly if the user in question doesn’t want to use an IQOS. That there’s a large, and increasing, number of devices available that can use HEETS means that the alternative product has to be the same size. At least for now. If, or rather, when, manufacturers perfect the alternative then they can be made in any size they like.

However, like Leonard of Quirm, the naming of the product is – shall we say – unusual. To say the least. HEETS is an easy name to associate with heat-not-burn. NeoStik doesn’t quite have the same association. Cigoo, for me it provides more of an association with ‘cigarette’. For some, that may not be a bad thing.

Overall, my impressions of the Cigoo sticks is fairly positive. The original flavour has a good, rounded taste, not unlike the Yellow HEETS but slightly stronger in overall flavour and taste. Melon-mint, however, needs some tuning. For the first two to three days the taste was very strong, as was the aroma from the sticks themselves. Yet, after that initial period, both seemed to wane with the taste during heating becoming a little sour. If you get through a pack of these in a day or two you probably won’t notice.

Finally, at least this test allowed me to put a different product under scrutiny by using both a spike- based device and a blade based device and I have to say that, in terms of the two flavours I was sent, melon-mint performed slightly better on a blade and original on a spike.

Regardless of the device you have, the Cigoo sticks can be used either as an alternative to HEETS or simply as emergency supplies. Remember, the taste is entirely subjective, and you may prefer the taste of Cigoo over HEETS.

If you would like to purchase some of these Cigoo Sticks they can be purchased through our relationship with Uwootech on their products page.

The iQOS 3 from PMI – a review