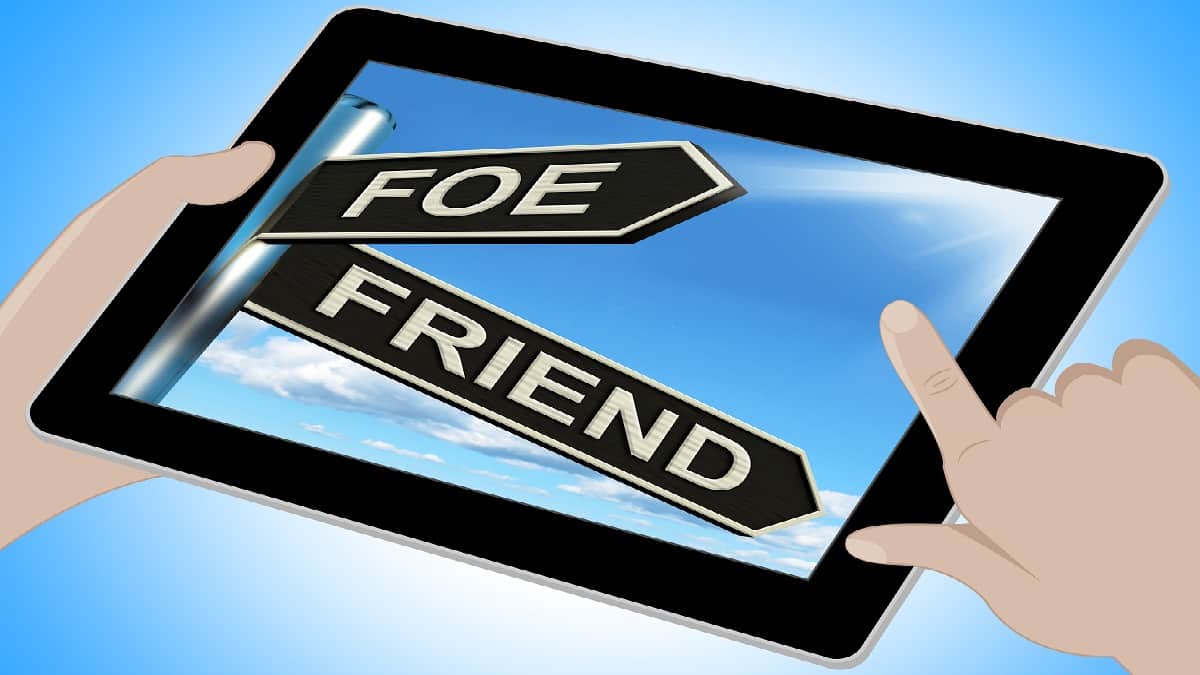 Right now the big tobacco companies are major players in the Heat not Burn market. Apart from loose-leaf vaporisers like the PAX series, all the products that are starting to go global are produced by cigarette manufacturers. At first glance that makes sense; after all they already sell tobacco products, and HnB is a logical addition to their range. 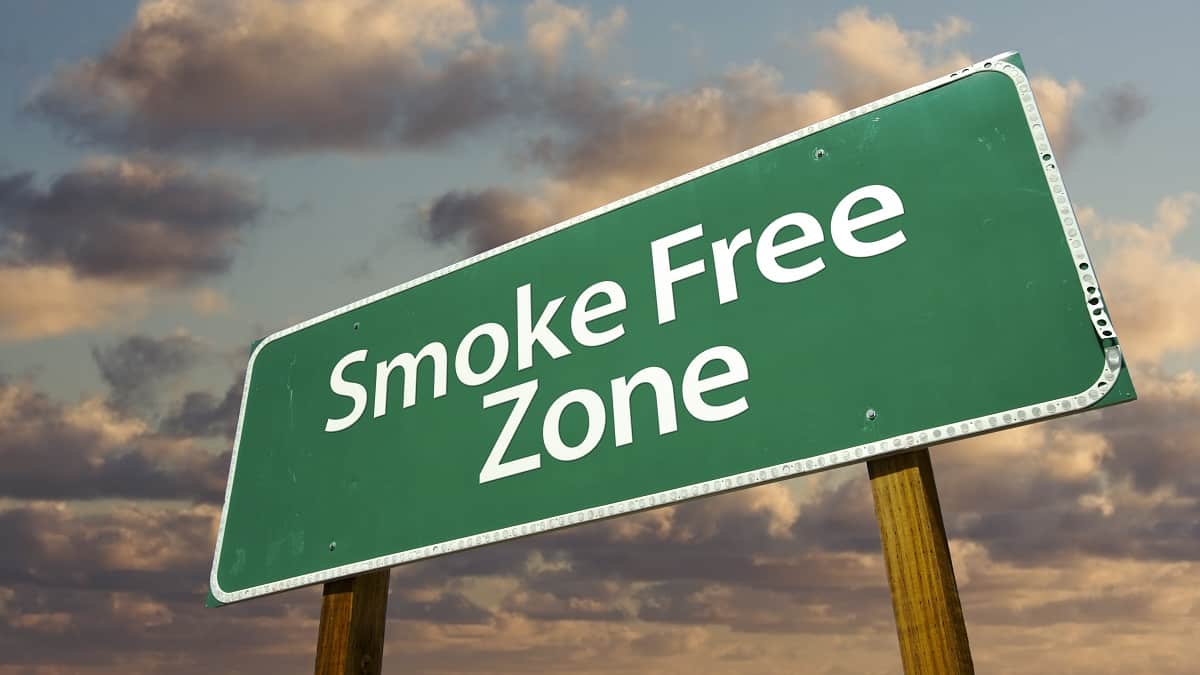 Ever since the first Heat not Burn devices appeared, they’ve been controversial. Most of that controversy has come from politicians and the public health industry, who seem to have hated the technology right from the beginning. If you’re a vaper their complaints will be pretty familiar; HnB users haven’t really quit, they’re still addicted to nicotine, it’s just a different kind of cigarette, it’s all a Big Tobacco plot to get children hooked… you know the sort of thing. It’s all hyped up, it’s all alarmist – and it’s all untrue.

It’s been said a few times that the amazing rise of e-cigs is what’s opened the way for Heat not Burn technology. The concept has been tried before, and failed every time – but not because there was anything wrong with it. The idea was just too different, and most smokers were happy enough with what they had. If you wanted to inhale nicotine you lit a cigarette – it was that simple.

Heat Not Burn
@heatnotburn
OUR FRIENDS