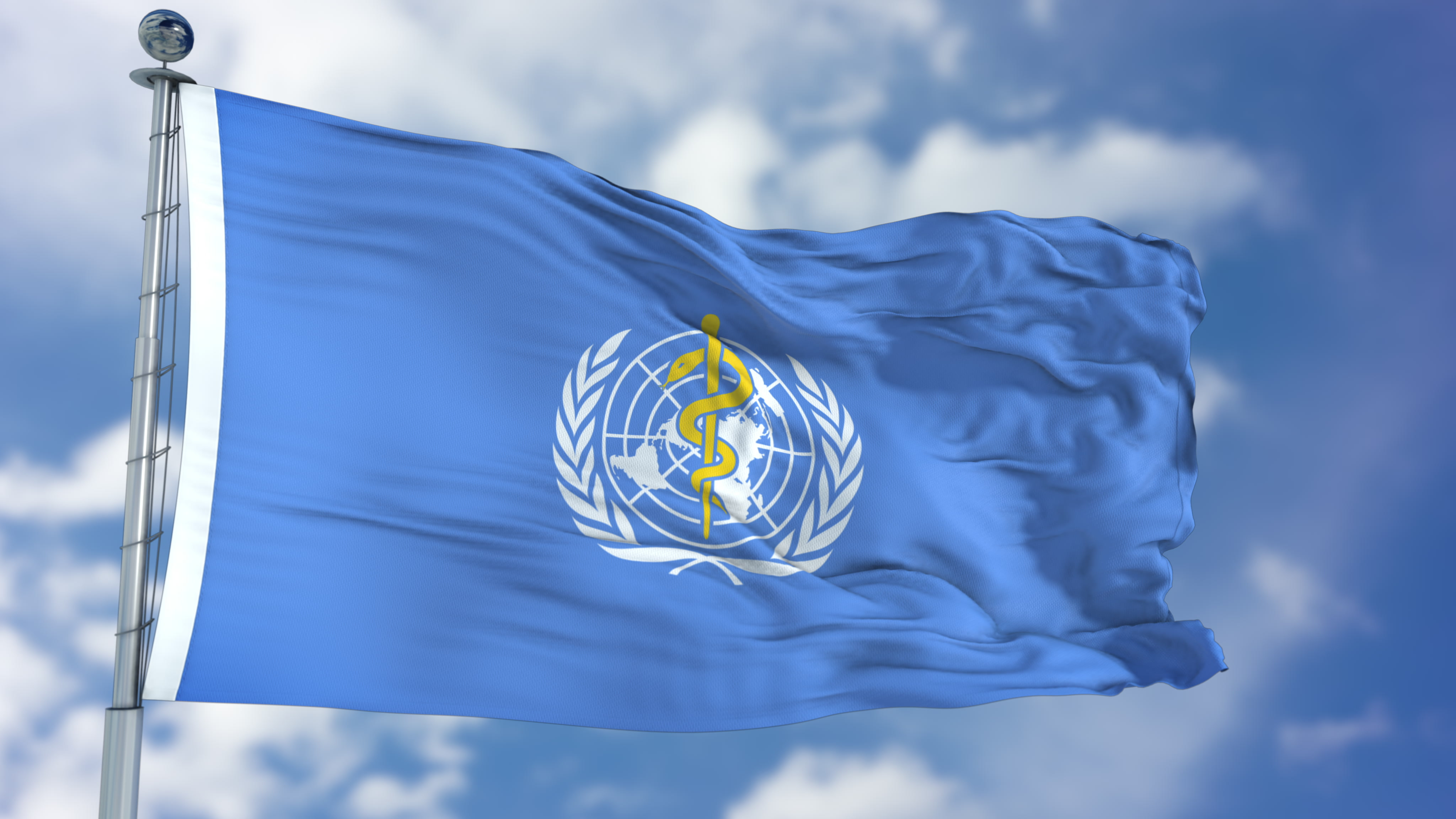 Two days ago, the Framework Convention for Tobacco Control (FCTC) released a statement in relation to “novel and emerging nicotine and tobacco products” which builds on the disastrous history of the Conference Of the Parties (COP).

Understanding the FCTC Conference of the Parties.

The WHO Framework Convention on Tobacco Control’s (FCTC’s) 8th “Conference of the Parties” (COP8) gets underway on October 1. It is a bizarre meeting whose format results from FCTC technically being an international treaty. Thus, it theoretically requires serious formal meetings of national officials who have the authority to negotiate and make commitments on behalf of their governments. In reality, the idea of treating FCTC’s deluge of position statements and vague policy recommendations as the law of the land, as would be the case with a proper treaty, is laughable. Functionally FCTC is really just an overfunded special-interest lobbying organization, and a rather dysfunctional one. The COPs are exactly what you might expect based on that: gabfests in which delegations of unserious people (few of whom could actually commit their governments to anything) hold a cheerleading session and enshrine their flights-of-fancy in “official international treaty” documents.

END_OF_DOCUMENT_TOKEN_TO_BE_REPLACED 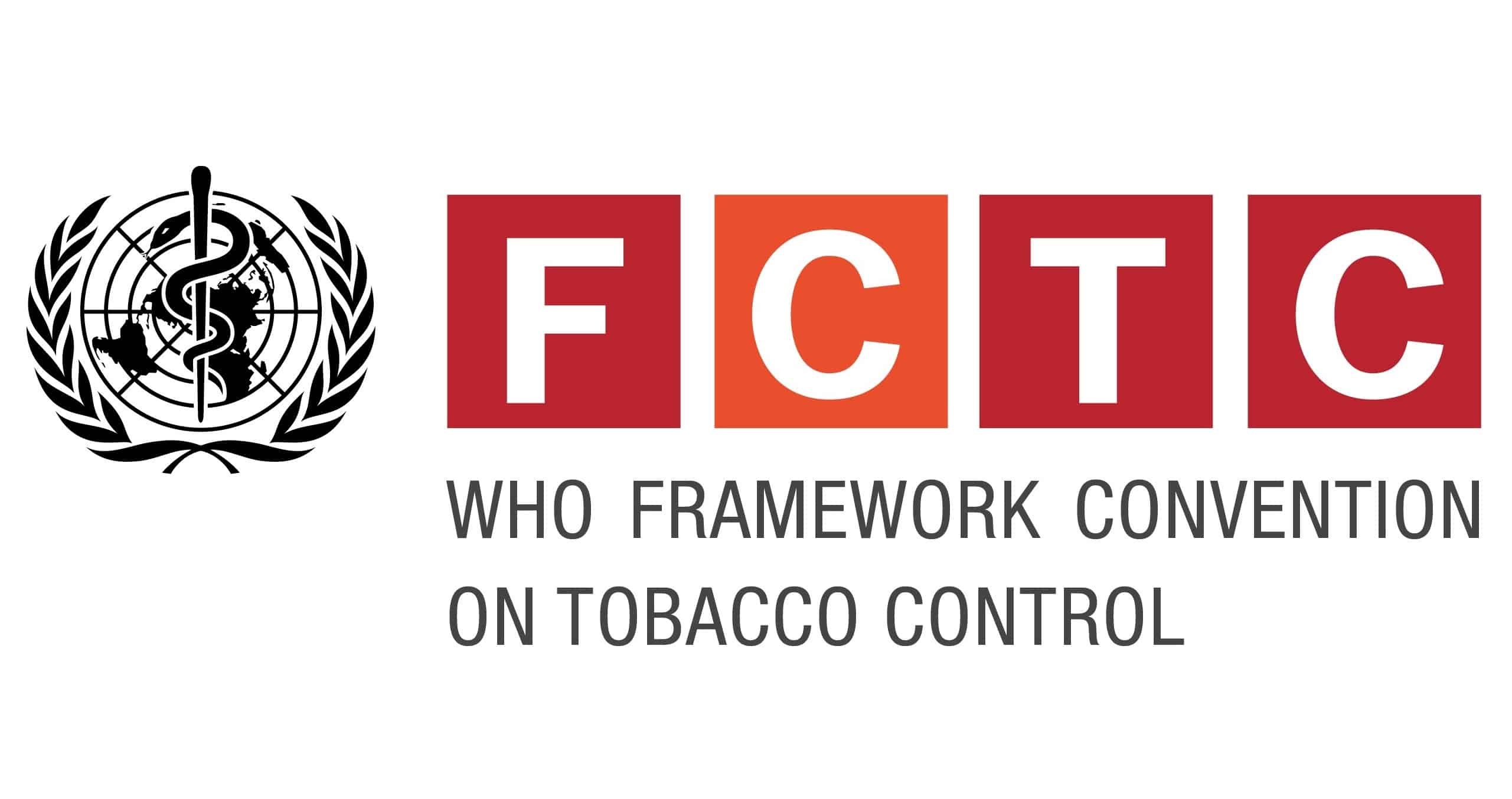 The World Health Organization’s Framework Convention on Tobacco Control (WHO’s FCTC) is the most influential tobacco control enterprise in the world. Consumers in rich Western countries may not often notice FCTC’s impact because their dominant domestic tobacco control, such as the FDA in the US, are large and powerful enough to set their own agenda. But even in the West, FCTC’s agenda creates marching orders that a lot of tobacco control organizations follow. Thus, all heat-not-burn consumers should feel some trepidation about FCTC slowly getting organized to attack them. Their next attempt to attack heat not burn will be at the upcoming eighth session of the Conference of the Parties (better known as COP8) taking place in Geneva, Switzerland from 1st to 6th October 2018.