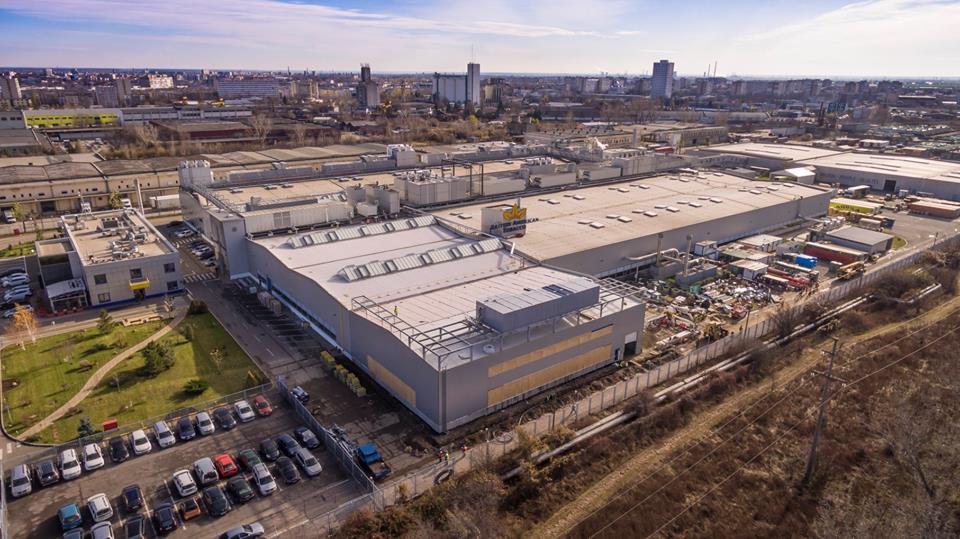 There’s been a lot of talk recently from opponents of Heat not Burn – including, regrettably, some of the less intelligent vape reviewers – about how the technology has already peaked. Growth has slowed, they say; fewer smokers are switching to HnB, and the market is already saturated. It’s true that iQOS sales in Japan have slowed over the last quarter, but does this mean the great heated tobacco experiment is fizzling out?

END_OF_DOCUMENT_TOKEN_TO_BE_REPLACED

As you’ve probably guessed, the team at Heat not Burn UK take a keen interest in anything related to heated tobacco products, so we’re always watching the news to see if anyone’s saying anything we think you should know about. Sometimes we find a big story, and we’ll always let you know about that right away. Other times we just feel like giving you an update on what’s happening.

END_OF_DOCUMENT_TOKEN_TO_BE_REPLACED 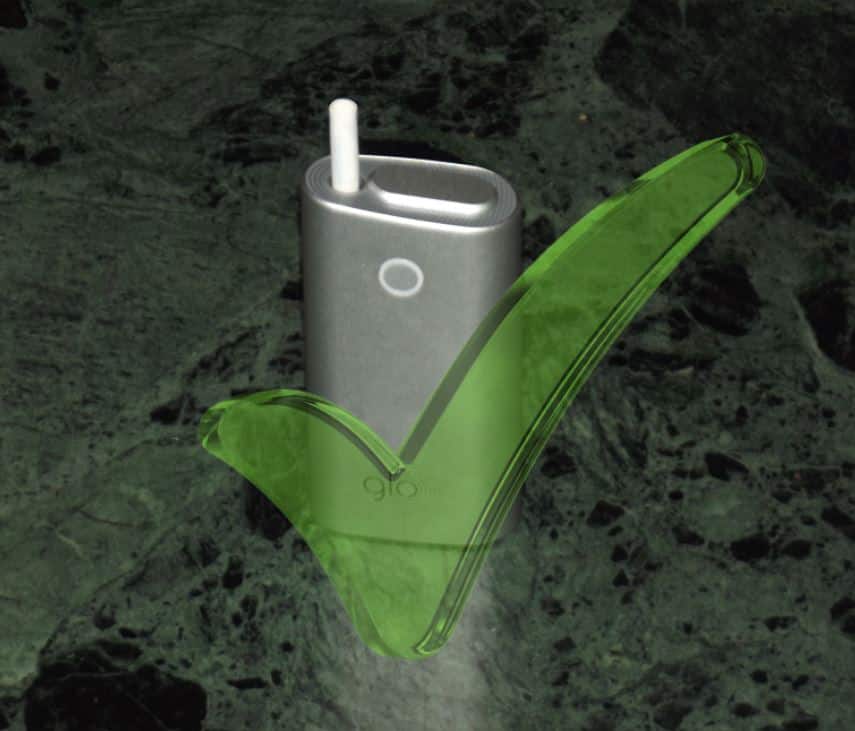 Anti-nicotine zealots chose safety as their main battleground on e-cigarettes, and it didn’t work out too well for them. Now they seem to be doing the same again with Heat not Burn. Will it be more effective this time? Probably not.

We’ve already seen a lot of research from PMI on the safety of their iQOS device. Now British American Tobacco have released their own work on Glo, which is currently on sale in Japan and South Korea. Glo works on the same concept as iQOS, delivering vapour from heated tobacco that’s held in a cigarette-like stick, and the only real difference in the technology is that Glo heats its sticks to a lower temperature. That means we wouldn’t expect to see a huge difference in its vapour compared to iQOS – and, sure enough, we don’t.

What BAT were interested in was the potential of Glo vapour to cause DNA changes in human cells. Damage to DNA can kill a cell – but, even worse, it can also cause cancer by making the cell grow and divide abnormally. Smoking is known to cause damage to thousands of genes; the question is, how does Glo compare?