View basket “iQOS 2.4 Plus MENTHOL SPECIAL” has been added to your basket. 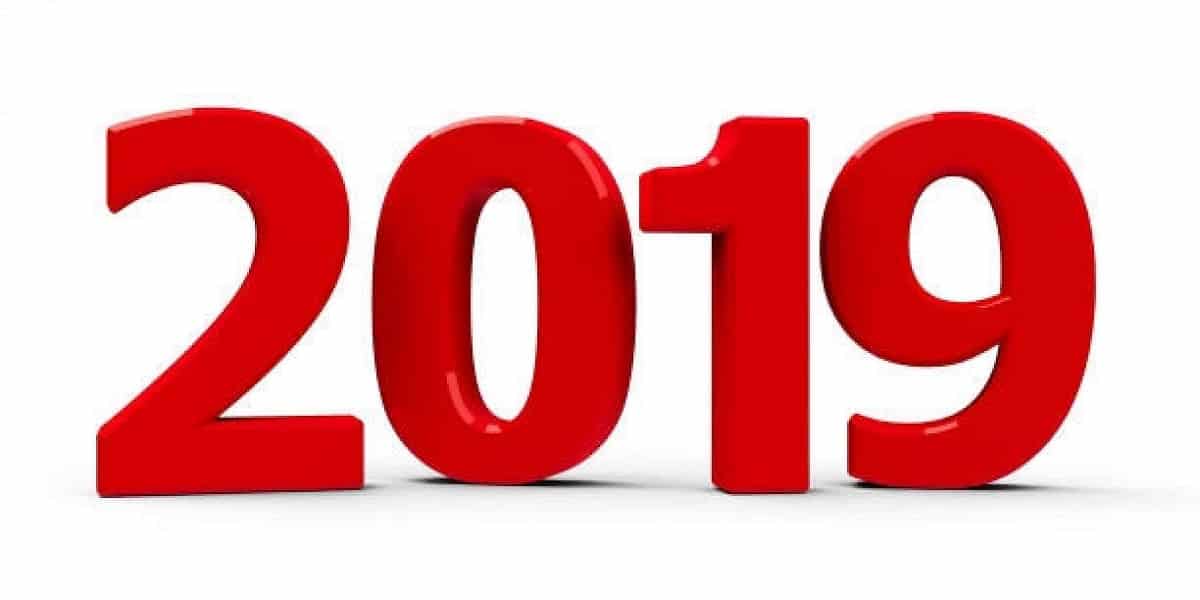 Here we are, almost ready to welcome another New Year. What’s 2019 going to hold for us all? Well, who knows? In the big scheme of things whether it’s going to be a good year or a terrible one is pretty much out of our control. Economic collapse, climate catastrophes, alien invasions – my (and your) ability to affect any of these things is pretty much zero.

Where we can make a difference is at the personal level, and that’s what New Year resolutions are all about. I have a bunch this year: Structure my days better; maintain my bike so it doesn’t dissolve into a pool of rust like the last one did; eat vegetables sometimes. Stuff like that.

A few years ago “pretend to try to quit smoking” would also have been on the list. Pretend? Well, yes. I knew I should quit smoking, but like most smokers I didn’t really want to. Then in early 2013 my heart reminded me why quitting was actually a really good idea, and I decided it would be a good idea to switch to a safer alternative pretty damn quickly. I’ve now expanded that to several safer alternatives – I vape, use Heat not Burn devices, keep a couple of tins of snuff around and use Swedish snus when I can get my hands on it (thanks for the ban, EU idiots).

So that’s my story, but a lot of people do still have “quit smoking” on their list of resolutions for 2019. It might be there with varying degrees of sincerity, but it is there – about two-thirds of British smokers make this resolution every year. If you’re one of them this post is for you, whether you really want to quit or not.

Most smokers enjoy the habit. That’s the dirty little secret that people like Action on Smoking and Health are always trying to bury. I smoked for 25 years because I liked smoking. In fact scratch the “d”. I still like smoking – I just don’t like needing to have my heart restarted by a paramedic slamming me with 20,000 volts.

Luckily, thanks to modern technology, I can have all the pleasure of smoking without the tasty cocktail of carbon monoxide, hydrogen cyanide and other toxins that pissed my heart off to the point it decided to just stop working one night. Mostly I vape an e-cig; that’s what I turned to after I got out of hospital, and it’s still a solution that works for me.

It isn’t a solution that works for everyone, though. I’ve spoken to plenty of smokers who’re interested in the idea of a safer way to inhale nicotine, but have tried an e-cig and didn’t like it. Some were unhappy with the trade-off between vapour production and complexity – if you want a satisfying lungful from an e-cigarette, you’re probably going to have to start messing around with some gear that isn’t exactly user friendly.

Others weren’t happy with the taste. There are plenty of delicious e-liquids out there, but none of them taste a lot like a burning cigarette. Is that a bad thing? Lots of vapers talk about how their favourite liquids taste much better than a tube of burning leaves. That’s a good point, and in general I agree with it – but let’s be honest here; the taste of burning leaves has its own dirty, forbidden appeal, doesn’t it?

I switched to vaping in 2013, when it was the only really effective alternative to smoking. As you’ll know if you’ve been following our articles, everything is different now. After several attempts over the years, Heat not Burn is now a viable option for anyone who wants to avoid the dangers of smoking but keep the enjoyable aspects of it. HnB is like vaping in many ways, but it can provide some things that vaping doesn’t – the authentic taste of a cigarette, for example.

The reason an e-cig will never taste like a cigarette is simple. Although vapour products are classed as tobacco by idiot politicians, there’s no actual tobacco in them. That means there’s no way for them to reproduce the characteristic taste of heated tobacco even if the devices got hot enough, which they don’t.

Heat not Burn is different. It turns out that if you heat tobacco enough it will deliver the right taste, even if it doesn’t reach combustion temperature. If e-cigs don’t work for you because you want the familiar taste, the chances are HnB will work for you. In fact the most popular HnB device, iQOS, is as close as you can get to the experience of smoking without actually setting anything on fire. It tastes like a cigarette, it gives the same nicotine hit as a cigarette and it’s small enough that you can even hold it like a cigarette.

HnB is pretty new, so it hasn’t been as thoroughly studied as vaping yet, but we do have some data and it’s very encouraging. The vapour from a device like iQOS contains a small fraction of the chemicals that cigarette smoke has, and the most dangerous one – carbon monoxide – is totally eliminated. Based on what’s in the vapour we can be confident that switching to HnB cuts out at least 90% of the harm of smoking, and that’s probably a very cautious estimate.

There are other advantages to HnB, too. There’s no danger of falling asleep with an iQOS in your hand and burning the house down. You won’t be coating your house in a fine layer of tar and ash. Your home and clothes won’t smell of stale smoke, and your family won’t be exposed to second-hand toxins.

If at first you don’t succeed…

We think Heat not Burn is a great way to quit smoking. Everyone’s different, though, and what if iQOS doesn’t work for you? An alternative is the iQOS Mesh. This isn’t an HnB system like the original iQOS; it’s a pod mod. If you haven’t come across pod mods before they’re the latest development in e-cigarettes. Unlike a conventional e-cig, though, there’s no need to mess about with bottles of liquid or replacement coils. These things run on disposable pods that come pre-filled with liquid, so they’re as easy to use as it gets.

Quitting smoking is something that’s really worth doing – and, with today’s reduced-harm products, it’s a lot easier than it used to be. Check out our devices, and if you have any questions feel free to drop us a line – we’re always happy to give some advice. Good luck with your resolutions, and Happy New Year from the Heat not Burn UK team!

Harm reduction is our passion and we are happy to announce that as authorised iQOS sellers we are able to offer an unbeatable deal this New Year and that is a brand new genuine iQOS 2.4 Plus starter kit along with 60 HEETS (the sticks that go in the device) for just £79! Start your 2019 off in the best possible way by ditching the cigarettes once and for all!

Make the Switch in 2020 with Heat not Burn

Can heat not burn help you quit smoking?

Quit smoking in 2018 with Heat not Burn