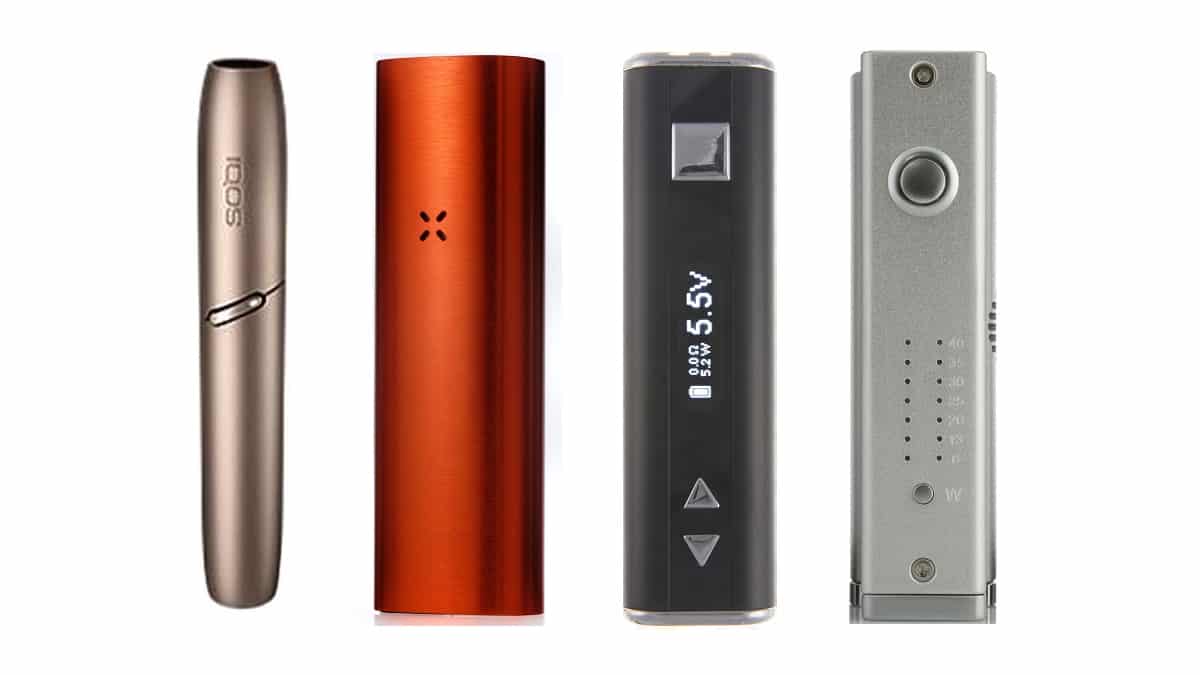 It’s been said a few times that the amazing rise of e-cigs is what’s opened the way for Heat not Burn technology. The concept has been tried before, and failed every time – but not because there was anything wrong with it. The idea was just too different, and most smokers were happy enough with what they had. If you wanted to inhale nicotine you lit a cigarette – it was that simple. 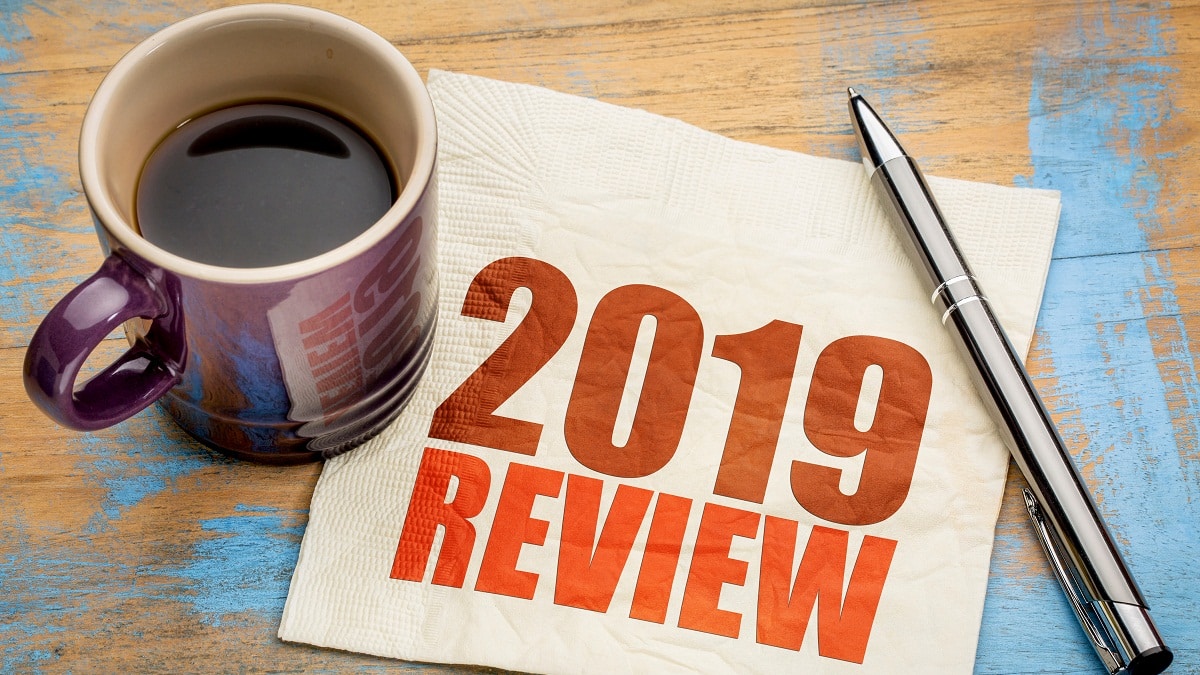 So here we are again – it’s Christmas, and hopefully some of you found a nice new iQOS under the tree along with all the other shiny stuff. Anyway, it’s been a pretty good year for Heat not Burn, with the technology steadily becoming more mainstream and widely accepted. We’re still in the early stages of the fight for public acceptance, and that’s something every user can play a part in – basically, show the people around you that you can vape your HnB device responsibly without causing a nuisance – but HnB is gaining popularity among smokers. It’s pretty clear by now that it’s a viable replacement for cigarettes, and it should be equally clear from the evidence that it’s also a whole lot healthier. 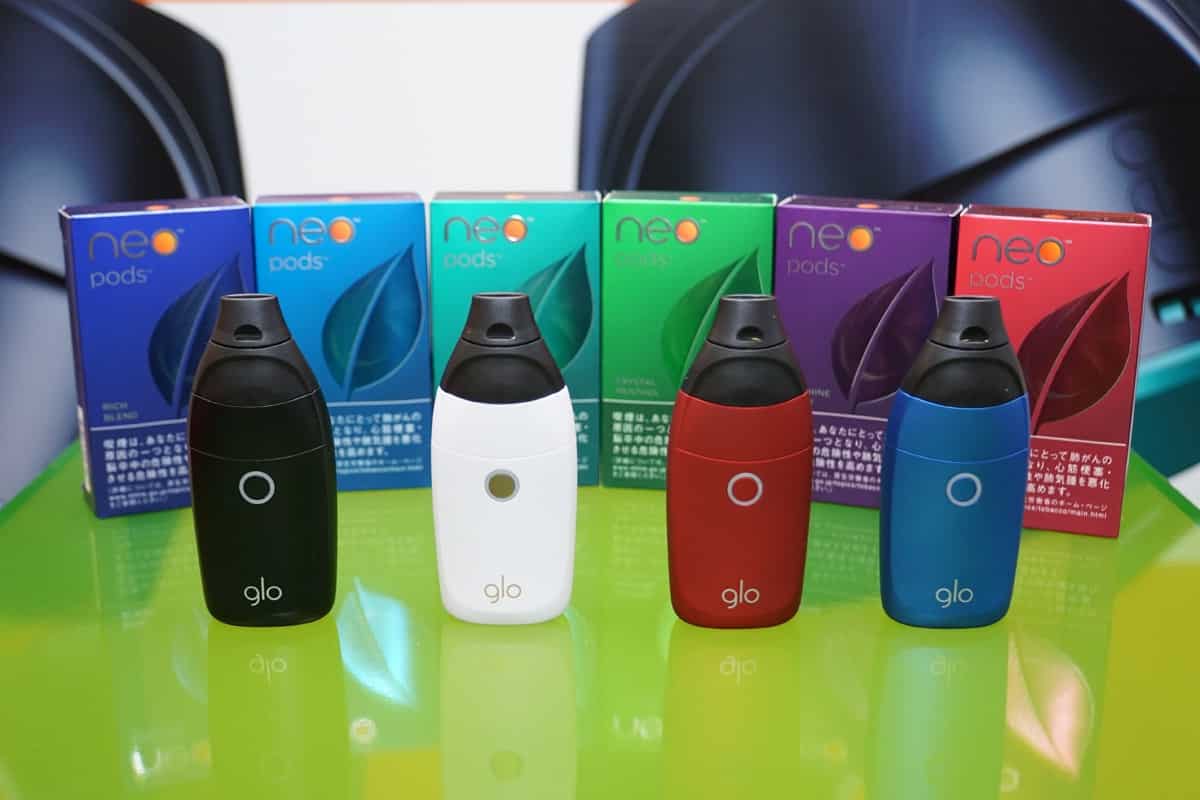 Here at Heat not Burn UK we’re always watching the news for anything that relates to your favourite reduced-harm nicotine products. Most of what we find is pretty dry – usually some article about the effect of iQOS sales on share prices that we can barely understand. Sometimes we do come up with interesting little gems, though, and this week our biggest finds were two new devices that are now on sale in trial markets. We’ll be doing our best to get reviews for you as soon as we can – but here’s what we know for now.